The major U.S. equity indices marched higher on the week, notching a third consecutive week of gains, as better-than-expected economic data and the continued reopening of the U.S. economy improved investor sentiment despite worsening U.S./China relations. All eyes were on Friday’s release of the May non-farm payroll report, and it did not disappoint. The May non-farm payroll report indicated that the U.S. economy added 2.5 million jobs in May, smashing expectations that called for the U.S. economy to shed 7.25 million jobs. While the unemployment rate remains high in a historical context, it unexpectedly fell to 13.3% in May, down from 14.7% in April. Economic data releases for the week outside of the May non-farm payroll report largely pointed to a better-than-expected economic recovery. On the manufacturing front, the ISM Manufacturing Index indicated that the manufacturing sector remains in a contractionary state posting a level of 43.1, modestly lower-than-expected but well above April’s 41.5 reading. Construction spending fell 2.9% in April as the COVID-19 outbreak halted many residential construction projects. While April’s reading was the first decline in construction spending reported since the start of the pandemic, it was far better than the 6.9% drop that analysts had expected. Jobless claims continued to rise at a slower pace but well-above the pre-pandemic norms with 1.88 million Americans filing for unemployment in the last week. U.S./China relations have worsened in the last few weeks in the wake of the national security bill that threatened the “one country, two systems” arrangement that has existed since the 1997 handover of Hong Kong to China. President Trump said last week that he is unsure whether the U.S. will be able to get along with China and that, “I view the trade deal a little bit differently than I did three months ago.” On a more encouraging note, U.S. Trade Representative Robert Lighthizer expressed optimism on the prospects of the phase-one trade deal during a speech at the Economic Club of New York on Thursday saying, “In many ways it was March 1 before they could get some of their things in place, so if you look at what they've done since March 1 – and given the context of this crazy virus – I think they've done a pretty good job,” and noted, “I think the people with whom I negotiated this are honorable people and want it to be a success.”

As of Sunday evening, the U.S. COVID-19 infection count sits just under two million with over 112,000 individuals succumbing to the virus. While hospitalization rates have continued to decline in aggregate across the country, some states are beginning to experience a rise in infections and hospitalizations as they reopen their economies and lift the most severe lockdown measures. As protests over the killing of George Floyd have swept across the country in the last two weeks, some fear that the large gatherings will further push the infection count higher and induce a second wave of COVID-19 infections to begin the summer months. On Monday, Gilead Sciences released partial data from a Phase 3 clinical trial of its antiviral drug, remdesivir. While the data suggested that the drug had some success in treating those afflicted with COVID-19, many market participants were discouraged as the drug does not seem to be the “silver bullet” that many had originally hoped it would be.

In a light week for economic data, market participants will be looking forward to updated inflation data in the form of the Consumer Price Index and the Producer Price Index. The FOMC will hold its latest two-day policy meeting on Tuesday and Wednesday with market participants largely expecting the FOMC to leave the target range unchanged at 0% - 0.25%. 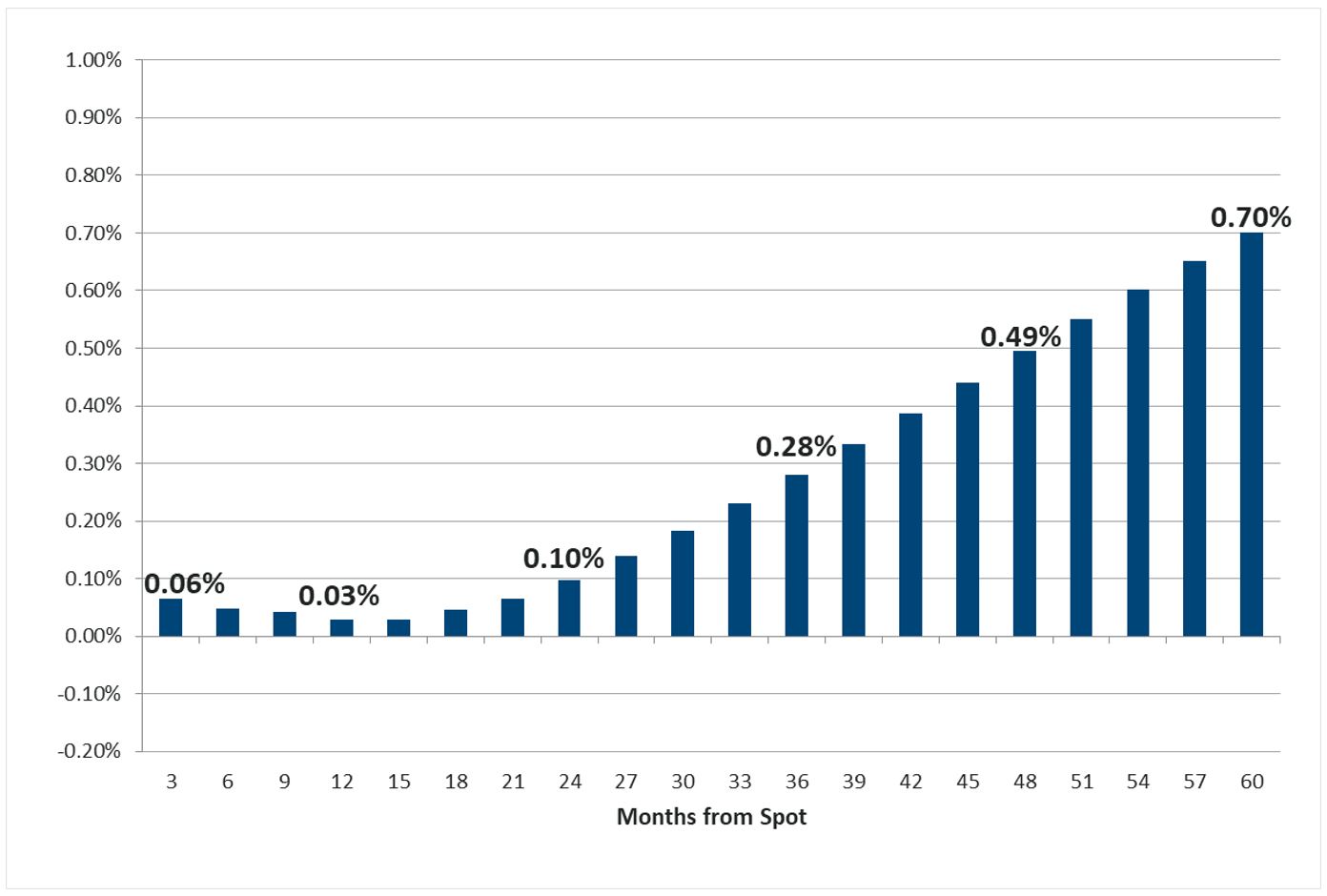 Transactions in over-the-counter derivatives (or “swaps”) have significant risks, including, but not limited to, substantial risk of loss. You should consult your own business, legal, tax and accounting advisers with respect to proposed swap transaction and you should refrain from entering into any swap transaction unless you have fully understood the terms and risks of the transaction, including the extent of your potential risk of loss. This material has been prepared by a sales or trading employee or agent of Chatham Hedging Advisors and could be deemed a solicitation for entering into a derivatives transaction. This material is not a research report prepared by Chatham Hedging Advisors. If you are not an experienced user of the derivatives markets, capable of making independent trading decisions, then you should not rely solely on this communication in making trading decisions. All rights reserved. 20-0191

After rallying in recent weeks, the major U.S. equity indices moved lower on the week as renewed fears of a...

Tensions between the U.S. and China continued to rise last week as the introduction of a yet-to-be-drafted ... 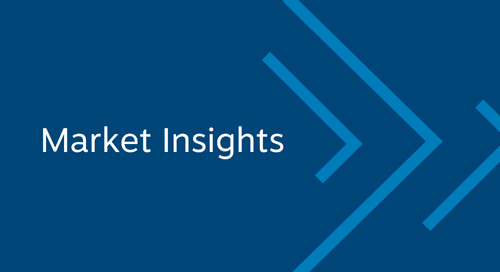